The Severity of Hormonal Drugs Contamination 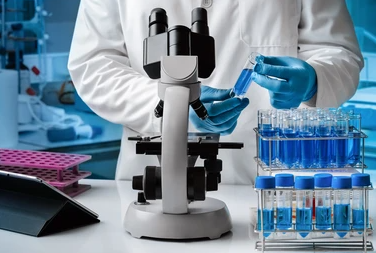 Hormonal drugs are a category of drugs that are widely used and have significant therapeutic effects, but at the same time have serious side effects. Hormone drugs can be divided into five categories, namely adreno cortico hormones (including corticotropin, glucocorticoid, mineralocorticoid), sexhormones (including estrogen, progesterone, androgen, anabolic hormone), thyroid hormones (including thyroid-stimulating hormones, thyroid hormones), insulins (including long-acting insulins, intermediate-acting insulins, short-acting insulins), anterior pituitary hormones (including growth Hormones, somatostatin, growth hormone-releasing hormone and similar drugs, corticotropin-releasing hormone). In the past few decades, the use of hormone drugs has increased dramatically, leading to an increase in the drug load in soil and water, making hormone drugs one of the most common pollutants in the aquatic environment. Hormonal drug contaminants are increasingly threatening water quality all over the world, causing people to pay more and more attention to this problem.

The Necessity of Monitoring Hormonal Drugs Contamination with ELISA Testing 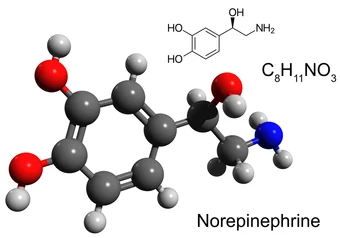 Fig. 1 The chemical structure of Norepinephrine

A large number of documents indicate that this pollutant has a negative impact on aquatic organisms and human health. For example, contraceptives and fertility drugs are widely used in humans and animals. These drugs are excreted in urine and feces in metabolite or combined form, resulting in contamination of water, milk, and animal products. What is worrying is that these drugs cannot be eliminated even through sewage treatment plants. The direct consumption of such contaminated water, milk, meat, and poultry products by humans and animals leads to reproductive obstacles such as decreased fertility and increases the risk of humans suffering from different types of cancer. Therefore, it is very important to use ELISA to monitor hormonal drugs contaminants in the environment.

1
Microtiter plates were coated with polyclonal Ab serum diluted in coating buffer (200 µL per well). After overnight incubation (20℃) in the plate shaker, at 750 rpm, the plates were washed three times with washing buffer (diluted 60 times).
2
Sample buffer was added (25 µL per well), followed by the standards/samples (100 µL per well), and the plate was shaken at room temperature for 30 min.
3
To establish the calibration curve, a hormone stock solution was prepared in methanol and then further diluted with ultrapure water to obtain calibrators.
4
Followed by the addition of T (100 µL per well) in phosphate buffer, which was incubated for 30 min, at room temperature.
5
After washing three times, the substrate solution was added (200 µL per well) and incubated for 30 min.
6
Terminated by the addition of 100 µL/well of 1M H2SO4, the absorbance was read at 450 nm and referenced to 650 nm.