The Severity of Environmental Contamination Caused by Arsenic 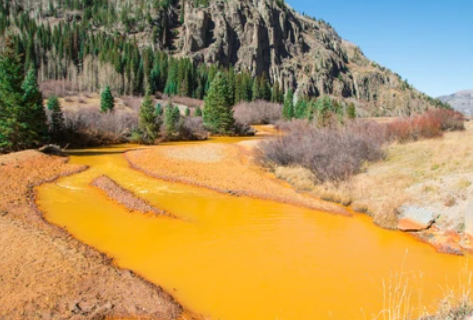 Arsenic (As) is a kind of metalloid, arsenic contaminants mainly come from the mining and smelting of arsenic and arsenic-containing metals, the production of glass, pigments, technical materials, paper, and the burning of coal using arsenic or arsenic compounds as raw materials. Arsenic-containing wastewater, waste gas, and waste residues enter the environment and pollute the atmosphere, water bodies, and soil. Arsenic is very toxic to aquatic organisms and can accumulate in the soil and enter the crop tissues. An arsenic poisoning incident in Bangladesh in 2009 may have caused a collective arsenic poisoning of two million people and caused many deaths. On December 15, 2004, the World Health Organization officials announced that at least more than 50 million people in the world are facing the threat of endemic arsenic poisoning. Arsenic pollution is approaching people to step by step, seriously threatening people's health and life safety.

The Necessity of Monitoring Arsenic Contamination with ELISA Testing 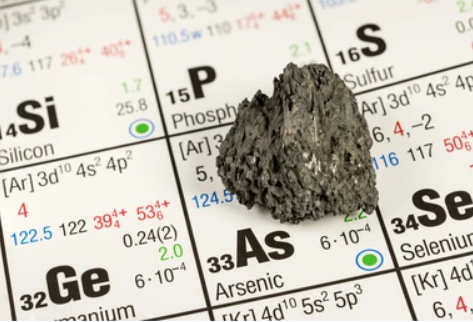 Many compounds of arsenic contain lethal toxicity, and trivalent arsenic is the most toxic. Arsenic and arsenic compounds generally enter the human body through inhalation of arsenic-containing air or ingestion of arsenic-contaminated food and drinking water, causing poisoning incidents. Arsenic can be combined with sulfhydryl-containing enzymes in cells to inhibit the cell oxidation process, and can also paralyze the vascular movement center, paralyze, dilate and increase the permeability of capillaries. The International Agency for Research on Cancer of the World Health Organization has listed arsenic and inorganic arsenic compounds as a class of carcinogens, and arsenic and arsenic compounds have also been included in the list of toxic and harmful water pollutants. Faced with such a severe arsenic pollution situation, it is necessary to monitor the concentration of arsenic in the environment. As a detection method with high sensitivity, good specificity, fast and simple, ELISA is widely used in the detection of arsenic concentration.