The Harm Caused by Food with Quinolones Residues 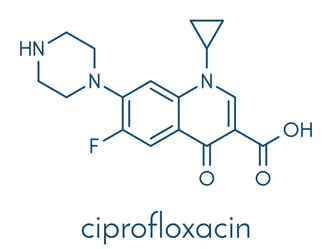 Fig. 1 The chemical structure of Ciprofloxacin

Quinolones are widely used in animal husbandry and aquaculture because of their wide antibacterial spectrum, strong antibacterial activity, and no cross-resistance with other antibacterial drugs. This has also led to quinolones residues in most animal-derived foods. The problem of quinolones residues has attracted more and more attention. The Food and Agriculture Organization of the United Nations, the World Health Organization, and the European Union have all established maximum residue limits for a variety of quinolones in animal tissues. The US FDA announced in 2005 that enrofloxacin was banned from being used to treat bacterial infections in poultry. Quinolone broad-spectrum antibacterial drugs are mainly used for the treatment of human diseases. In order to prevent humans from consuming food containing quinolones residues and causing harm to the human body, it is necessary to detect such drugs in food. Currently, the commonly used detection method is enzyme-linked immunosorbent assay.