The Severity of Environmental Contamination Caused by Pesticide Residues 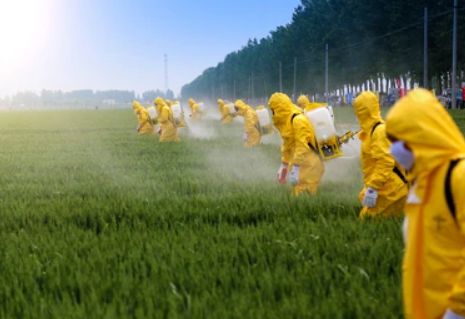 Pesticide residues refer to traces of pesticide progenitors, toxic metabolites, degradation products and impurities remaining in organisms, agricultural by-products, and the environment after pesticide use. Humans have been using pesticides since the 1940s, recovering about 15% of the total agricultural output loss every year. However, the improper abuse of pesticides, wastewater, waste gas, and waste residues discharged by pesticide manufacturers has caused serious pollution to water bodies, soil, and atmosphere, and thus threatens human health. According to the World Health Organization (WHO), about 15 million tons of DDT are produced in the world, of which about 1 million tons are still in seawater. The large-scale use of pesticides kills pests while also injuring their natural enemies and destroying the ecological balance of the natural world. At the same time, long-term use of pesticides makes pests resistant to pesticides, leading to a large number of pests and diseases. More pesticides are needed to kill them, thus forming a vicious circle of pesticide abuse.

The Application of ELISA Kits in Pesticide Residues Testing 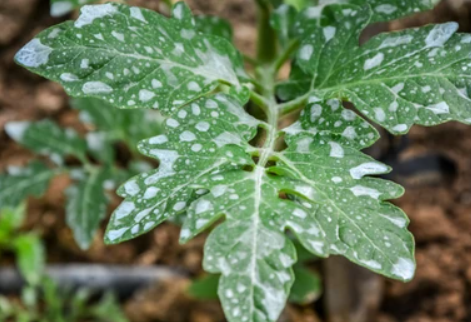 Pesticide contamination is mainly organochlorine pesticides, organophosphorus pesticides, pyrethroid pesticides, and organic nitrogen pesticides. Most pesticides are toxic to humans and animals, and large amounts of contact and accidental ingestion can cause acute poisoning and death. According to the WHO, due to a lack of scientific knowledge and safety measures, farmers in developing countries suffer from pesticide poisoning of 2 million people each year, of which 40,000 die. This does not include stillbirths, carcinogens, and miscarriages victim caused by pesticide contamination. With the increase in pesticide usage and service life, pesticide residues are gradually increasing, and the damage to the ecological environment is becoming more and more serious. To control pesticide contamination, we should pay attention to monitoring the pesticide residues content in the environment. Given the simplicity and efficiency of the ELISA method, and high-throughput detection and analysis, it has been developed for the detection of pesticide residues.

Depending on the type of sample, it generally needs to go through one or more steps of centrifugation, filtration, dilution, and pH adjustment. The samples are generally stored at -20℃ or -80℃.

What Can We Do for You?

We have a professional R&D team, mature technical route, perfect quality management system, and provide high-quality after-sales service. In the pesticide residues ELISA test, we can do the following for you.

Pyrethroid pesticides are accumulative, and long-term exposure can cause many chronic diseases in the human body. After it enters the environment in large quantities, it accumulates in the environment, and penetrates sedimentary rocks and groundwater through rainwater, causing water and soil pollution.