The Severity of Environmental Contamination Caused by Mercury 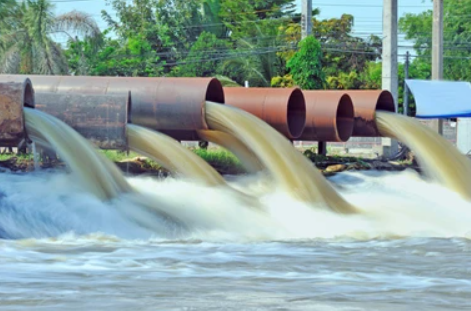 Mercury (Hg) is widely used in industrial production. Mercury contaminants come from wastewater discharged from industries such as Chlor-alkali, plastics, batteries, electronics, and waste medical equipment. Mercury is one of the most toxic heavy metal elements in the environment, and the most dangerous organic compound of mercury is dimethyl mercury. The "Minamata disease" that first appeared in Japan in 1953 aroused worldwide concern about mercury poisoning. It is estimated that from 1970 to 1979, due to human activities in the world, about 16,000 tons, 100,000 tons, and 100,000 tons of mercury were directly discharged into water bodies, atmosphere, and soil, and the mercury discharged into the atmosphere and soil will also return to water bodies along with the water cycle. Methylmercury accumulates through the food chain, thereby endangering human health.

The Necessity of Monitoring Mercury Contamination with ELISA Testing 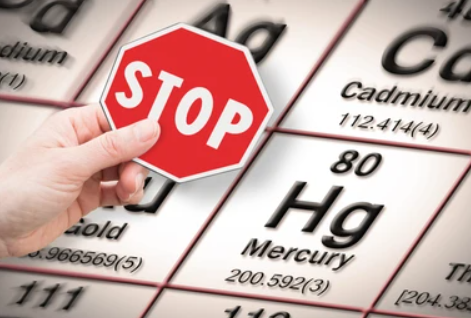 Mercury poisoning is a kind of neurotoxicity that can cause systemic nerve damage. The clinical manifestations of chronic metal mercury poisoning are mainly neurological symptoms, such as headache, dizziness, numbness of the limbs and movement disorders. Acute mercury poisoning occurs when a large amount of mercury vapor is inhaled, and its symptoms are hepatitis, nephritis, proteinuria, hematuria, and uremia. The International Agency for Research on Cancer of the World Health Organization has listed mercury and inorganic mercury compounds as three types of carcinogens, and mercury and mercury compounds have been listed as toxic and harmful water pollutants. In view of the strong toxicity of mercury, mercury contaminants in the environment should be strictly monitored. As a high sensitivity, high specificity, high accuracy, rapid and simple detection method, ELISA is widely used in the detection of mercury.